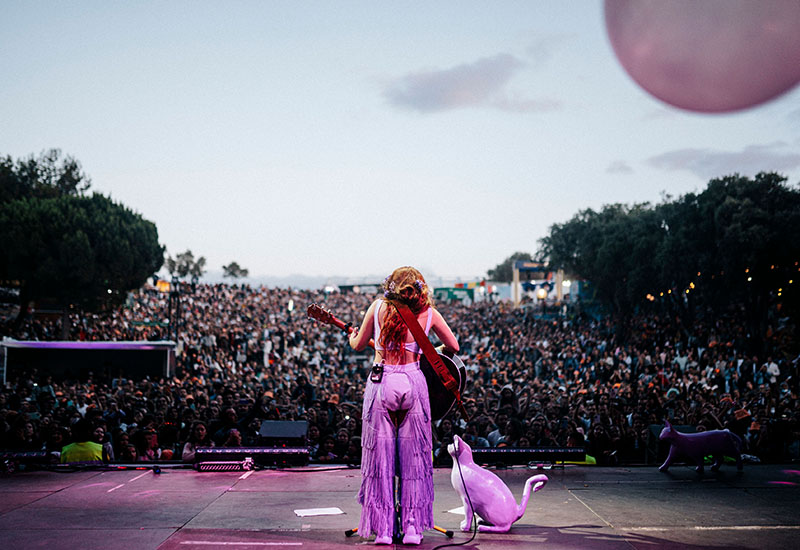 In her first-ever English language interview, Bárbara Tinoco speaks exclusively to Tomorrow about her career, family, love, and the year ahead.

She’s had three Top 10 records and a best-selling album. She’s won a Golden Globe and her YouTube channel has attracted a staggering 37 million views. During a break from recording her eagerly awaited second album, Tomorrow magazine caught up with the fabulous Bárbara Tinoco at her recording studio in Lisbon. We started off by talking about her meteoric rise to fame.

It was in September 2018 when Bárbara first came to the public’s attention, appearing as a contestant on The Voice. “I sang the Dolly Parton classic, Jolene”, said Barbara. “It was the blind audition phase. The judges didn’t turn their chairs, but they were so nice to me and gave me a chance to sing one of my own songs, Antes Dela Dizer Que Sim (Before She Says Yes).”

The public’s reaction was immediate. A beautiful 19-year-old woman composing and singing such a wonderful song. Within days it had gone viral (11 million YouTube views and still counting) and within a matter of weeks, she was signed to a record deal.

Since the success of Antes Dela Dizer Que Sim, more hit singles have followed, along with a best-selling album and a 2021 Golden Globe award (Top Performer, no less). Many of the songs on her first album were written when she was sixteen or younger and tell of lost love and regret, demonstrating a maturity way beyond her tender years. I asked from where she drew her inspiration. “I had a wonderful childhood”, said Bárbara. “I have a lovely family. There were no dramatics. But I think everyone, at some point in their life, has been hurt in love. I certainly have. I can understand that.”

If, at this point, you’re feeling that you haven’t yet connected with Bárbara’s stellar career, then don’t worry. You almost certainly will have heard her music. Indeed, you couldn’t fail to have heard ‘Sei La’ (I don’t know), so popular has it been on the radio and in shopping malls and stores. With its beautiful melody and wistful lyrics, it’s destined to be an all time classic.

“My grandfather was a poet and musician,” said Bárbara. “My father owned a music store here in the city, so from an early age, I have been surrounded by music and literature. And I’ve always loved words and how you can use them to create emotion.” As for the performers who’ve inspired Bárbara, she cites Suzanne Vega, Mark Knoffler, Bob Dylan and Miguel Araújo. All great songwriters themselves.

Away from the spotlight, Bárbara describes herself as “very much a city girl. I love the hustle and bustle” and as being a “bit of a nerd” in that she loves many different gaming consoles and games. Bárbara’s favourite game is Catan, something which she’s very talented at, reaching the national final in 2019.

In terms of her live performances, I’ve had the pleasure of seeing Bárbara on two occasions, both of which were in Tavira. She’s an excellent performer and has a great rapport with her band and audience. She attracts a wide cross-section of ages and backgrounds and has become especially popular with young children, something which she credits to being a judge of the Kids Voice. In four years, she’s gone from auditioning for The Voice to being a judge on the kid´s version. It’s a testament to how hard she’s worked and also, I suspect, from having such a lovely personality – she’s funny, clever and self-deprecating.

On 11 January, she’ll be performing for the first time outside Portugal, in London, a city she has visited once before and adores. I asked if it was part of a plan to break into the English language market. Bárbara laughed, “I consider myself to be very Portuguese,’’ she said, “but my English is good (it’s exceptional) and I can be quite funny in English” (she certainly can).

In London, she’ll be singing two songs in English, including a new song she’s written herself. Whether they be English or Portuguese, her fans in the UK are in for a treat. Indeed, all of her fans here in Portugal and elsewhere are in for a treat: there’s a new album out in the spring and concert dates are already planned for 9 March in Braga, 25 March in Porto and 22 April in Lisbon. Tickets are available via the Songkick website (see below). More dates will be added.

It was a pleasure speaking with Bárbara. As popular as she is here in Portugal, I have no doubts that her wonderful talent and warm personality could well catapult her to worldwide fame, should she want to go down that route. You heard that first (in English, at least) in Tomorrow.

Bárbara’s new album will be out in the spring.

Tickets for her London show can be purchased from: 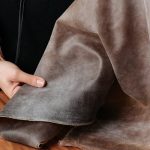 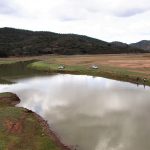 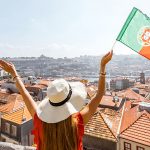 Why are Americans Fleeing to Portugal? 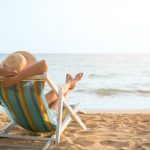 A Lazy Girl’s Guide to June 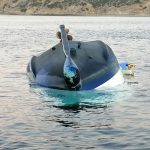 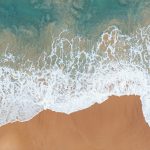 The Lure of the Sea