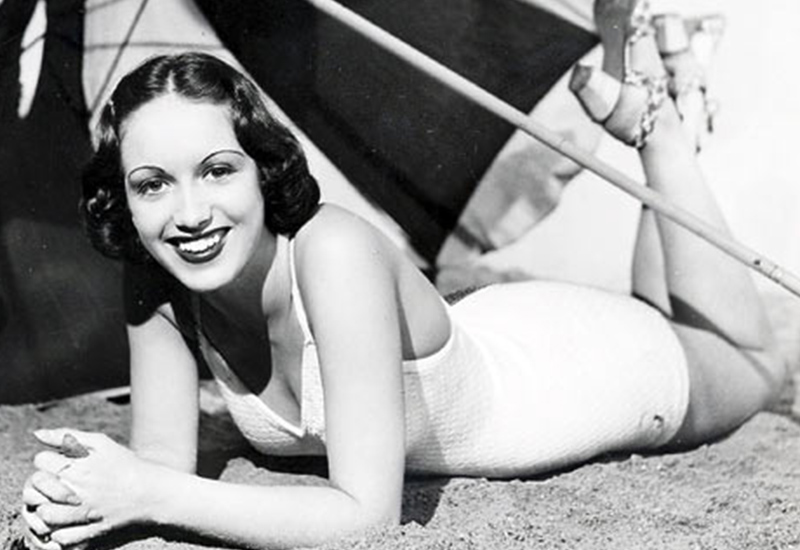 A History of Algarve Expats – Part 2

As we continue our travel through the book Livro de Registo de Bilhetes de Residência de Estrangeiros, held by the Arquivo Municipal de Lagos, we now focus on individuals from the following occupations: journalists, writers and artists.

The only immigrant or expat recorded in this book with the occupation of journalist is Dudley Herbert Lewis Ellis. His first licence is recorded as 30 January 1934. At this point he was 39 years old, married and came from London. There does not appear to be a licence for his wife so it is assumed that he came alone. He stayed from 1934 to 1940. There was no further information concerning who, or what company or journal he worked for. We can only establish that he was the only immigrant or expat with this occupation in the period covered by the book (from 1894 to 1972).

On 30 January of 1934 we discovered the record of a young woman, Andrée Marie Cléméntine Bernier, 23 years old, single, from France, with the interesting occupation of “artista de cinematógrafo” (cinematograph artist). In the following records however (1935 and 1937 to 1940) the information relating to occupation changed to “doméstica” (housekeeper). What happened? Was this her occupation when she lived in France and did she continue with this for the first year after she moved to Portugal? Did she ever pratice this occupation in Lagos or elsewhere in the Algarve? Or did she change her ocuupation to “doméstica” because she was no longer working or because housekeeper was a more appropriate occupation during a time when women still had limited rights and freedom? Especially in the case of a young single woman. We don’t know.

On 30 January, 1939 we notice the record of a writer and painter named Margarite Janes (page 22). She requested a licence for the years 1939 and 1940 (p. 22). In 1939 she was 55-years-old, single and from London. We know that 1939 is the year when the Second World War began but we know nothing about the reasons why Margarite Janes chose Lagos. She may have wanted to leave her country because of the current political situation, or perhaps she just wanted to paint, travel and experience other places and countries.

Another immigrant or expat with the occupaton of artist painter (“artista-pintor”) is Antony Robin Daniells. According to the book, his first licence was requested on 11 January 1960 when he was 27 years old (page 29). He is American and the filliation field doesn’t contain any further information. He requested licence from 1960 to 1964. We noted that he was one of the partners of a company named “Investimentos e construções Praia da Luz, Lda” (Investments and Buildings Praia da Luz, Limited).

This company had his main headquarters at Quinta das Redes, Praia da Luz, Lagos and was an urban building company that focused on the turistic development of the cost of Algarve. This company had another two partners: Gerry Quentin Beaumont Stewart and João José Velho Geraldo de Albuquerque Veloso.

The first named partner (Gerry Quentin Beaumont Stewart) was also an immigrant or expat. His licence was for exactly the same period as that of of Antony Robin Daniells, from 1960 to 1964. The information that is held on his record gives the occupation as author. In 1960 he was 33 years old. He is from “Colombo” Ceilão (atual Sri Lanka). Both Gerry Quentin Beaumont Stewart and Antony Robin Daniells stayed in Lagos county for at least five years.

On searching for others with interesting occupations we found the couple Hubert Robert Harry Gregg and Patricia Gregg (Patricia Kirkwood). Hubert Robert Harry Gregg (19 July 1914 – 29 March 2004) was a British broadcaster, writer, actor, novelist, theatre director and hit songwriter. As an actor his last work in a movie was in Stars in Your Eyes (1956) – Crawley Walters. As a writer his last book was After the Ball (1957) and as a songwriter The Adventures of Picasso (1978) – “Maybe It’s Because I’m a Londoner”. As a stage play director his only work was Rule of Three (1963 TV film).

Patricia Gregg (Patricia Kirkwood), (24 February 1921 – 25 December 2007) was a British stage actress, singer and dancer who appeared in numerous performances of dramas, cabaret, revues, music hall, variety and pantomimes. She also performed on radio, television and films. She had a carrer of more than 60 years and she performed leading roles in musicals written by Noel Coward, Cole Porter and Leonard Bernstein. She was famous not only due to her career but also because of her controversial association with the Duke of Edinburgh.

The first time the book Livro de Registo de Bilhetes de Residência de Estrangeiros recorded a licence it was only for Hubert Gregg in 23 march 1967 (p. 34). At this this time he was 52 years old, married (with Patricia) and an actor, from London. The next year we found a request for him but also for Patricia Gregg. These requests were on 7 March 1968. Patricia Gregg was 47 years old and her record, strangely, doesn’t have any information on the occupation file despite her career. Hubert Gregg requested a licence for the years 1967, 1968, 1969, 1970 and 1971. Patricia Gregg required a licence one year later for the years 1968, 1969, 1970 and 1971.

The record information concerning location shows that they chose Luz and, according to the information found online, they came to the Algarve to retire. Some years later, in 1973, Hubert Gregg would require a licence for building a house in Sítio de Caliços, in Luz. We could say that they clearly intended to live and spend considerable quality time in Lagos and on the Algarve but life can sometimes change and Hubert Gregg and Patricia Gregg divorced in 1979.

Many more names are recorded in the Livro de registo de bilhetes de residência de estrangeiros that deserve to be known. If you know more about any of the expats listed please contact Tomorrow magazine.

The inventory of the archival found of Administração do Concelho de Lagos, 1837-1938 (Lagos Council Administration) is also available in the website of Câmara Municipal de Lagos (Arquivo Municipal) in https://www.cm-lagos.pt/areas-de-atuacao/arquivo-municipal 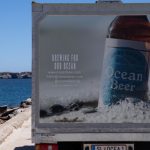 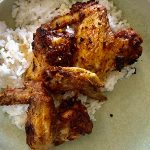 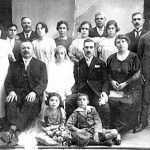 A History of Algarve Expats – Part 1 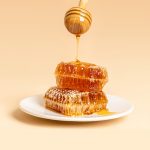 A Lazy Girl’s Guide to April 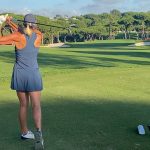 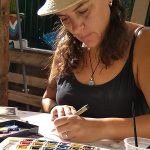