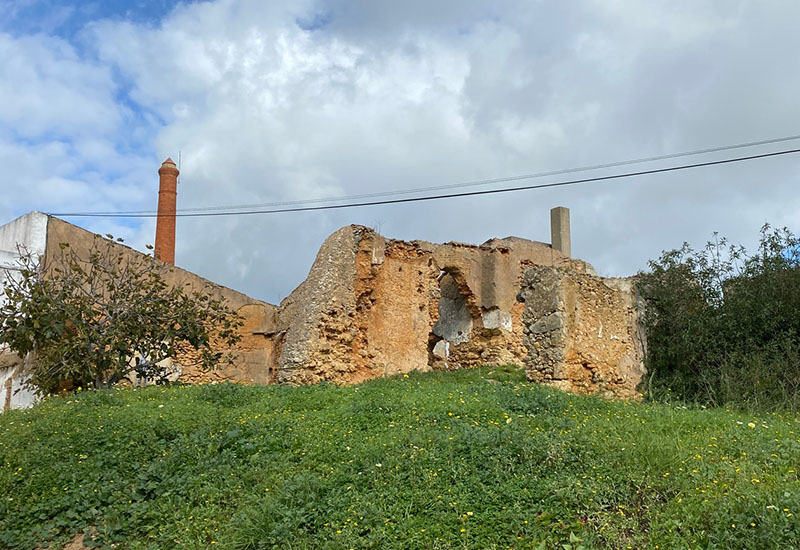 Ruins that tell a story

Whenever you visit Santo Amaro in the upper part of Lagos, cast your eye behind the indoor market and you will see some ruins on elevated ground.

On the side of the tumbledown stones is a white building used as a bar with a large depot at the rear. Many might dismiss these stones as yet another dilapidated edifice, but they have a fascinating story to tell.

They are the remains of the Ermida de Santo Amaro which played a remarkable role when the disastrous earthquake struck on All Saints’ Day on 1 November 1755. For the Algarve, the major devastation was caused by the tsunami that followed. In Lagos, waves reached the top of the town walls and left very little of the city intact – apart from the hermitage, which was left unscathed.

Survivors flocked to the chapel seeking refuge as it was seen as the only safe haven in a city ravaged by destructive forces. People set up camp outside in makeshift shelters of wood and straw. Before the gradual rebuilding of the city began, many remained there for the entire winter, having lost all their possessions.

It was the only church left standing, which is why it was provisionally the seat of the Parish of São Sebastião, as described by the prior, João Baptista Coelho de Castro, in a letter dated 7 February 1756:

“On the first of November at half past nine in the morning, the earthquake began, lasting four or five minutes, and was so vigorous in this city that it totally destroyed it, except for a few single-storey houses which remained close to the walls. The churches were all ruined, inside the walls as well as outside, so that they were unable to officiate … only the chapel of Santo Amaro remained in the countryside, and today my parish is in it, where I administer the Sacraments.”

There are records to show that a chapel existed on this very site as early as 1325. In 1448, it appeared as part of a list of chapels in Lagos and it was marked on a map in 1617 by the cartographer Alexander Massey. It had a longitudinal plan, with buttresses on the west side, while the main facade, facing south, was flanked by cornices. The chancel had a domed roof in the niche of the high altar. These parts of the chapel are still visible.

With its solid foundations and location on high ground, it was perhaps not a miracle that saved the hermitage, as was the firm belief at the time. However, it deserves to be remembered as a sanctuary for so many people whose lives were devastated by the disaster. The ruins that remain are certainly more than a mere pile of stones. It would be good to have a plaque outside for passers-by to appreciate its significance. 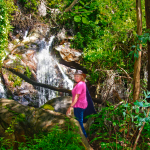 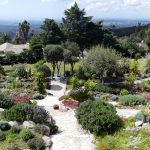 A French Icon Made in Portugal 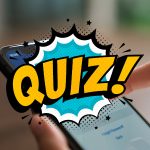 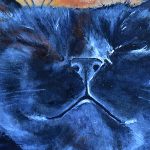 Meet the Artist – Fun art is fine art too 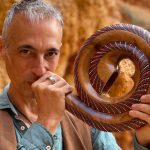