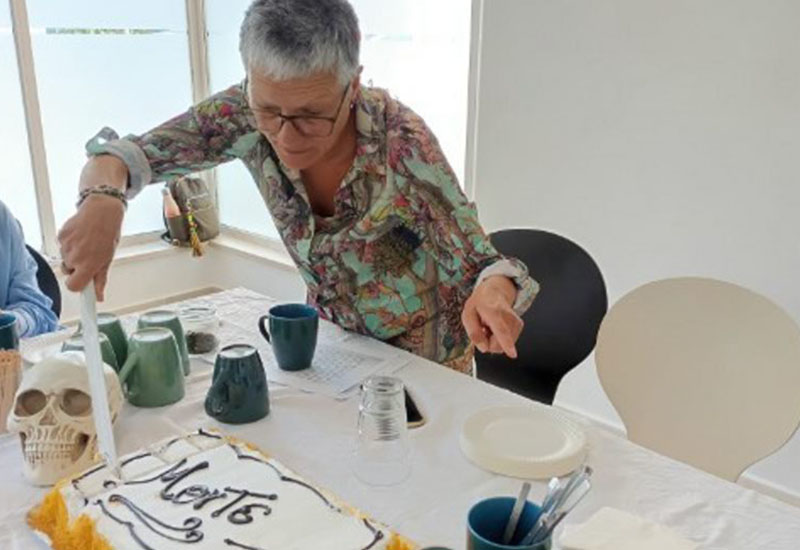 Have you ever heard of a Death Cafe?

It is a trend that is being implemented across many countries by volunteers who wish to talk about death and dying.

The first Death Cafe in the Algarve was held in November at Madrugada, a charity that offers end-of-life care in the Algarve. It was such a successful event that the facilitator, Natércia Godinho will be hosting these forums throughout the Algarve.

Death Cafes were set up by Jon Underwood and his mother Sue Barsky Reid in 2011 as part of several projects that Jon began developing on death and dying. Jon was inspired by an article he had read about Bernard Crettaz, a Swiss sociologist who had set up the first Café Mortel in 2004. Death Cafes have spread quickly across Europe, North America and Australasia. Today, more than 15,107 online and in-person Death Cafes have been held in 82 countries. It’s clear there are a lot of people who are keen to talk about death and many who are passionate enough to organise their own Death Cafe. This is the case of Natércia, who having lost her father in 2021, began to ponder on mortality, bereavement and the essence of life.

Natércia speaks from her own experience as a psychologist and carer when she explains that most humans are not prepared for death. She says: “We know we are going to die, but most ignore this natural fact of life as if by talking about our finite lives, we are wishing death upon ourselves.” She discloses that recognising that her father was reaching the end of his life, she had a need to talk about what death and dying meant to him, how he wanted to dispose of his body, and what funeral arrangements he would prefer. She explains, with a pensive look, that she was immediately stopped by him, as he seemed uncomfortable talking about it. She understood his reticence, but it left her with a void, and during the mourning period, she realised that she could now build a new relationship with him. His corporal presence was gone, but his companionship remains to this day.

Natércia was born in Timor-Leste, of Portuguese nationality. She has worked in the UK, Timor-Leste and the US and has decided to semi-retire in Praia da Luz. She recently became certified as a ‘deathwalker’ by the Natural Death Centre. After many years of caring and researching, she has concluded that although many advances have been made in the medical field with palliative care and hospices, death and dying are still very much taboo, while many individuals are not making plans to die well. She further explains that her observations and firsthand experience lead her to believe that, generally speaking, medical and nursing staff are not trained to provide care with dignity and respect to a dying person.

When asked what she means about dying well, she explains that dying well involves living well. It entails making decisions that minimise distress and suffering upon others. For example, making amends with people with whom you once had disagreements, preparing legal paperwork, choosing how to be cared for should dependency occur, planning for sudden death, opting to die alone or in the presence of others, deciding pain and symptom management, planning funerals and ceremonies, learning how to communicate and consult with a dying person, understanding the options for body care and disposal following death, becoming more familiar with loss and bereavement.

Natércia explains that many people she has cared for in their end of life want to be alone and not to be touched, while others want to be caressed and spoken to. She encountered many different ways of dealing with death and dying according to cultural and religious affiliations that are often ignored by medical staff.

With more and more people dying in hospitals and care homes and the reported lack in staffing levels, Natércia raises the importance of opening up the dialogue about death and dying. She has designed training and workshops as well as a Manual for the End of Life Wishes, which will become available next year. For expats, the manual might be particularly useful when planning how and where to dispose of the body and other unplanned practical matters, which often involve difficult decisions that need to be made when we have just lost a dear one whilst living abroad.

Natércia’s ultimate wish is for everyone to talk about death and dying over a cup of tea/coffee and cake in order to live more fulfilling lives. Death Cafes are non-religious affiliated, non-judgmental and non-profit. Donations are welcomed to fund beverages. If you wish to find dates for the next Death Cafe, visit the link below.

Finally, Natércia will be inviting all mortals to dance Dança da Morte at Vale d’Achada. For dates and more information, see the link below. 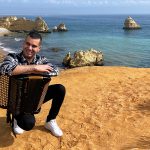 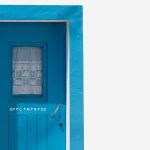 Have you ‘Chalked your door? 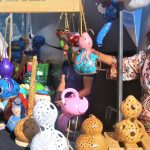 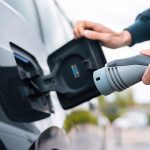 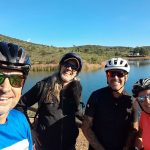 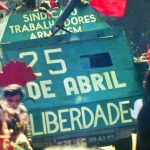 The Songs That Inspired a Revolution