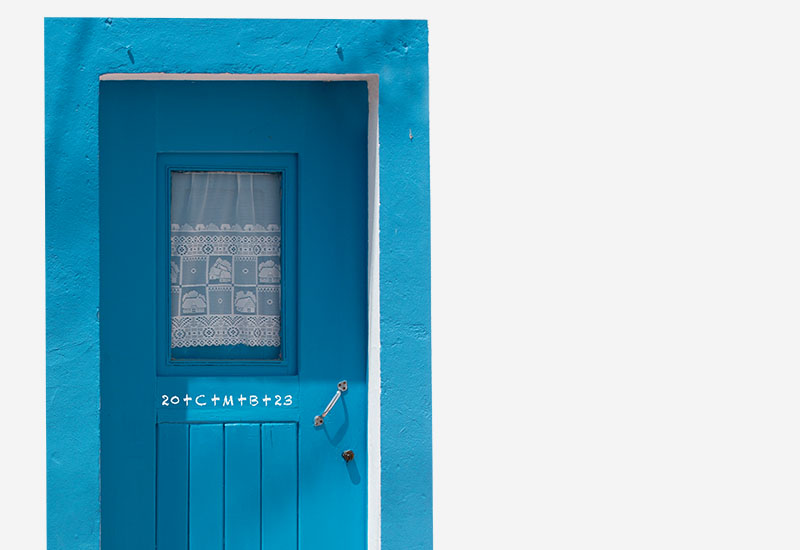 Have you ‘Chalked your door?

Happy New Year! In the Christian calendar, it’s not just a New Year, it is also the start of Epiphany.

6 January marks the arrival of the Three Kings to the baby Jesus lying in a manger in Bethlehem, bearing gifts of gold, frankincense and myrrh.

Last month I wrote about the origins of bolo rei, which came to represent the Three Kings. This month another tradition takes place: chalking the door. Growing up in an Anglo-Catholic family, we have always partaken in this ancient tradition, a variation of which can be traced back to the Israelites who, in the Old Testament, marked their doors in order to be saved from death.

Chalking the door is a home blessing whereby one writes the year and the initials of the Three Kings (Caspar and Melchior and Balthazar) separated by crosses in chalk on the doorway of one’s home for protection against evil throughout the year ahead. Sometimes churches bless chalk during the Feast of the Epiphany for this purpose, although any chalk can be used. This year’s markings appear as “20 ✝ C ✝ M ✝ B ✝ 23”.

The practice is common amongst Roman Catholics, Anglicans, Methodists and Presbyterians on Epiphany day itself; however, it can be done on any day of the Epiphany season, which lasts until the first Sunday of Lent. This year it falls on 26 February, which is good news for those of us who love our Christmas decorations, as tradition states that the first Sunday in Lent is the final day that all decorations must come down. So you have a few weeks left unless you’re like me, where they come down on 6 January as commonly followed.

Here’s to a Happy New Year to you all, whether you’ve celebrated it on the eve of 1 January or, like my ancestors, will be celebrating it on 12 January –the Old New Year in Scotland. 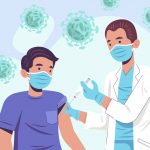 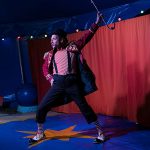 Circo VagaMundo – A Circus with Purpose 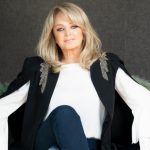 Total Eclipse of the Algarve 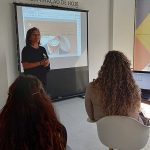 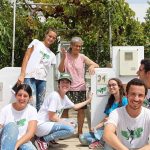 Just a Change for the World 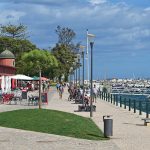