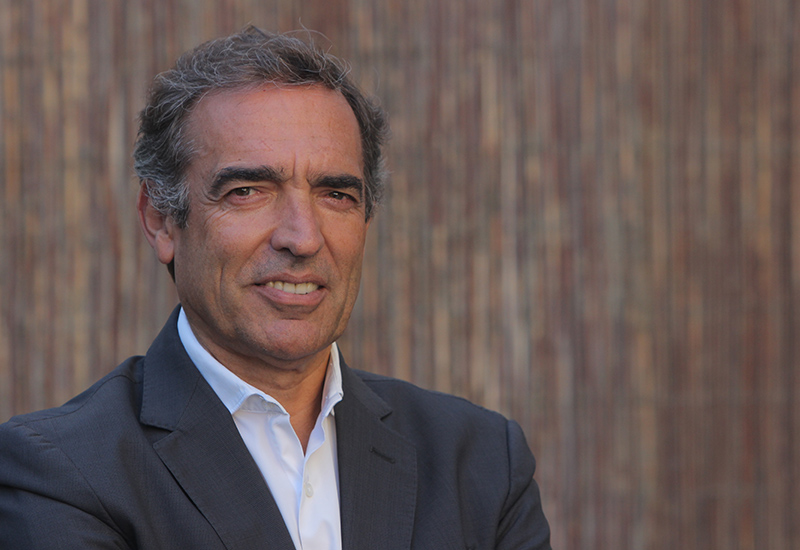 You became president of the Algarve Football Association in the summer of 2019. Within a few months, the country was under ‘lockdown’ during the pandemic. That must have been a tough start to your tenure.

It was effectively a very difficult time, not only for the Algarve FA, but also for the families. It was, above all, an event with social and economic impact. Of course, the lockdown constituted a ‘brake’ for the normal pursuit of our project, but we had to look at this as an opportunity. We took the time to reflect in terms of the internal organisation, and we were able to carry out a series of additional initiatives.

The Estádio Algarve was built for the UEFA 2004 football championships and has been used for everything from music festivals to motorsport stages. How important is it for the Algarve to have its own stadium?

It is extremely important and prestigious. It’s an essential infrastructure – just look at its regular use for clubs and teams. This term, the stadium hosted three national teams in a single season for the first time. It is also up to us to make Estádio Algarve even more of a hub for sporting activity and, consequently, many other things that are important for our region. We have the strategic vision of using this magnificent infrastructure as an anchor to capture major international tournaments. This would have a huge sporting, social, touristic and consequently, economic impact.

The popularity of women’s football is growing exponentially. Earlier this year, the region hosted the 28th edition of the Algarve Cup. You must feel very proud that the Algarve has promoted this world-class tournament for such a long period?

The Algarve Cup is effectively an ex-libris of the Algarve at sports level, particularly of women’s football. It is indeed an enormous source of pride to have hosted an event of this magnitude in our region. As always, the Algarve FA is always available to collaborate with the organisation so that the event can endure and improve its quality.

Guia Futebol Clube Feminino play in the Campeonato Nacional (2nd tier). They have set a fantastic example for women’s football in the Algarve. What more can be done to help give women’s football the publicity it deserves?

Guia Futebol Clube has become the largest representative of women’s football in the Algarve and is the result of work that started a few years ago. It is now expected that other clubs will follow the example in the development of women’s football. This is already happening. Even in our internal staff, there has been a drive to recruit more women.

Portimonense are the Algarve’s top men’s side. Despite their Premier League status, the average attendance for home matches in 2022 was only 1,376 (17th out of the 18th teams). What are the reasons for this?

There has been a huge growth in the supply of football through television and other platforms. Sadly, the pandemic has caused the fans to adopt a more passive stance when it comes to going to the stadium to support their teams. Habits were lost and, even with the easing of measures and the possibility of watching live football, some fans have preferred the comfort of their sofa, much to the detriment of the stadium environment. It is clear to us that in this context, all the clubs have a lot of room for progression.

A recent Algarve success story is the promotion of Moncarapachense to the national league. Despite Moncarapacho having a tiny population, their promotion must rank as a stunning achievement?

It is an absolutely brilliant achievement – the result of magnificent work headed by the President Nemésio Martins, but involving the managers, partners, athletes and coaching staff. The Moncarapachense achievement is, for us, a (reflection of) pride and we hope that this path is solidified so that more teams from Algarve join at that level.

Football is nothing without the youth. In what aspects does the AFA help children in the Algarve?

We organise competitions for a large portion of the young population. We highlight all the social and public health benefits that this brings to our society. We have tried to get closer to schools, in order to promote the values of the Algarve FA and bring more and more children to our sport. Above all, we hope that, besides coming to practise our sport, they will grow academically. There are more courses, degrees, post-graduate courses, master’s degrees and even doctorates in the field of sport.

The AFA celebrates its 100-year centenary this year. What are the goals for the future?

Despite all that has been done, we still have a lot to do. Among other projects, we need to promote a true digital transformation – to modernise the services and ways of better serving the affiliated clubs.

After a demanding three years, do you plan to continue your role as president of the AFA?

As President of the Board of Directors, I feel enormous pride in the whole team that accompanies me. At the right time, in due course, we will decide what to do in the future. 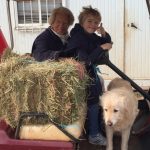 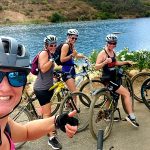 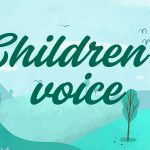 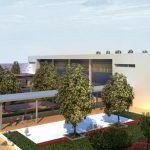 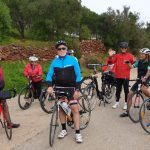 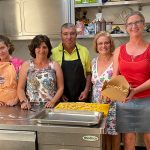