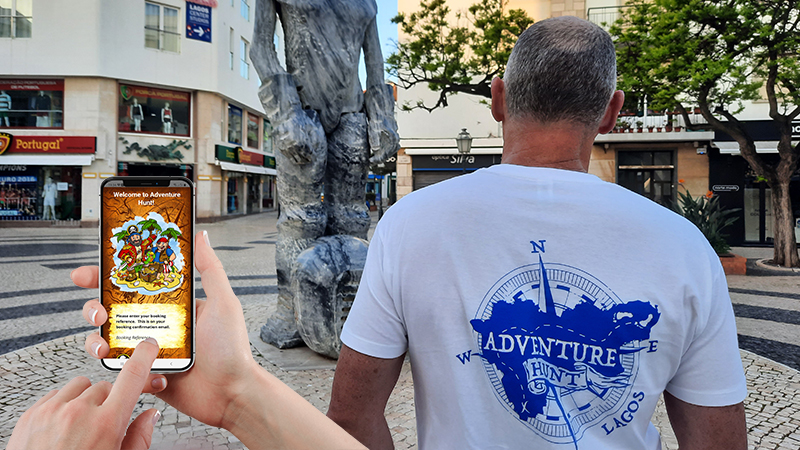 Exploration and discovery are the foundations of Lagos’ centuries-old prosperity – but it’s not wealth and power that modern-day adventurers are seeking.

Rather, the tangle of narrow lanes in the city’s historic centre now holds the answers to a plethora of clues, puzzles and conundrums posed by a new app – Adventure Hunt. The app uses features, landmarks, signs and just about anything else to test your observational and problem-solving skills – not to mention your memory – as you are led through cobbled streets and lively praças.

Founder Phil Evans explains how the idea for Adventure Hunt came to him.

“I was wondering how I might use a scavenger hunt to highlight some of Lagos’ lesser-known sights,” he explains. “An app seemed like the logical way to deliver Adventure Hunt – it allows complete flexibility and enables people to take breaks whenever they wish.”

Phil, who is from New Zealand and has a background in telecoms, looked at existing apps to see if any could deliver the fun group activity he had in mind. “What we were looking for didn’t exist so we decided to build our own app.”

Given Lagos’ long maritime history, he was determined seafarers should play some part in the app’s graphics. “We found a great graphic designer who understood what we were looking for and produced the artwork,” he says. The result is what Phil describes as ‘happy, smiling pirates’ who lead adventure hunters around the two-kilometre route, only revealing each question when participants are in the right location.

Some clues involve searching or hunting for images, dates or landmarks, while others challenge people to work out number or word puzzles. There are cryptic clues and some which test your memory. Participants can choose between family, standard and advanced options.

“Fine-tuning the clues is quite difficult as no two groups will find the same clues to be the most challenging,” Phil admits.

In fact, if you are struggling with a specific clue, you can press the ‘hint’ button (and forfeit a few points). When you have completed each clue – correctly or incorrectly – there follows a clear explanation of how the right answer was arrived at.

It is this level of interaction and user-focus which differentiates Adventure Hunt from other treasure hunts. And while not wishing to encourage the swashbuckling behaviour of past pirates, Phil encourages families and groups to form teams and compete against each other.

“It’s one of the fun ways to enjoy Adventure Hunt,” he says. “You can follow the score of all teams who are active.”

Adventure Hunt is currently available in Lagos (and Tenerife), with plans to add Albufeira later this year. It costs 20€ per group, which includes a branded tee-shirt (pick up locally). Additional tee-shirts can be ordered for an additional cost.

The app is currently in English; however, it will soon be available in Portuguese too. 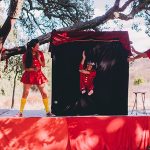 If you go down to the woods … 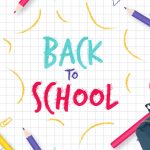 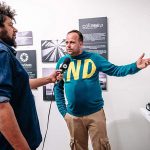 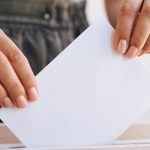 Exercise Your Right to Vote 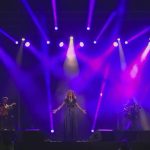 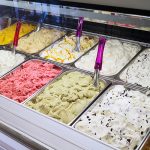