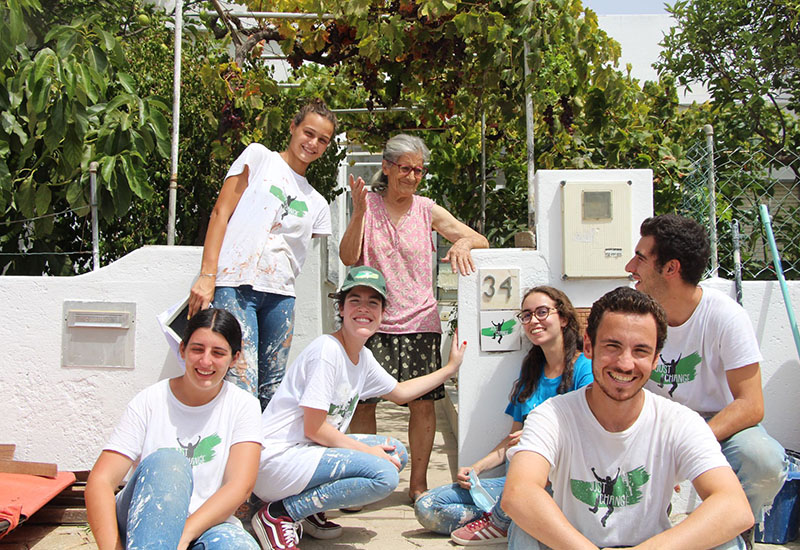 Just a Change for the World

Is it possible to change the world? Maybe not, but I was inspired to talk to some incredible young people who, alongside their studies, jobs and activities, dedicate their time to bring some hope to those who seem to have been abandoned by society.

Just a Change is a non-profit Portuguese association which was created by two young men while still studying. University friends António Belo and Lourenço Almeida e Brito started busking in Baixa, in Lisbon, to fund their life as students. It opened their eyes to the many homeless on the streets, who were worse off than they were. They decided to do something about it and started to feed the homeless with the money they were profiting. And so the association was born.

As time went on, the friends realised that homelessness was an issue already being taken care of by other entities and civil society. António and Lourenço chose to tackle another social issue, which was not receiving as much attention: house degradation in the capital. The project expanded, and today this association unites the will of supporters and volunteers to take action to rebuild homes all over the country.

The association has initiated projects in Faro, Lagoa, Loulé, Odemira, Portimão and Monchique in the Algarve region. A total of 22 homes were renewed for around 53 beneficiaries. Constança Vasconcelos Dias, communication director of Just a Change, informs me that they are mainly older people who do not have enough income and live in poor housing conditions.

Poor living conditions may also be caused by unemployment. João Mendes, a volunteer of the association, explains, “There was a man (in one of the home’s interventions I was involved in) who had lost an arm, probably had lost his job, and had two young children in his care.”

João, who has been involved with the project since he was 21, tells me he is studying aerospace engineering, and even though he has plans to pursue this career in the future, he intends to continue volunteering for Just a Change. Giving some of his time to help someone, mainly during his vacation, has rewarded him with many friendships and the satisfaction of doing some good for others. He reflects that this has made him more aware of others’ needs, of how easily someone can “for a whim of destiny become in that situation”, and especially of how fortunate he is. In a message to the government, responsible entities and our readers, João appeals for more support to be given to the association and to those people to whom a small gesture can make a big difference.

For João Trindade, who is 24 and studying industrial management, working in this area of social impact is what he aspires to do in the future. He has been impressed by the impact this initiative has had on so many people. “Being part of this project and having a role in which I can feel personal fulfilment by improving other’s lives is my dream job.”

This project is truly inspiring and indicates how helping others is also a way of helping yourself. 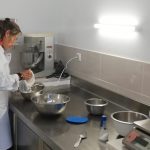 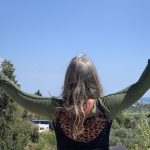 Off with their masks! 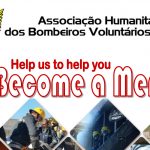 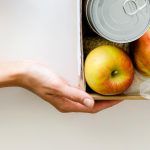 A Charity is Born 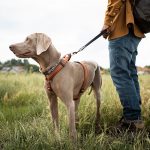 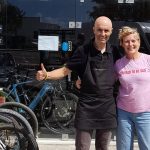