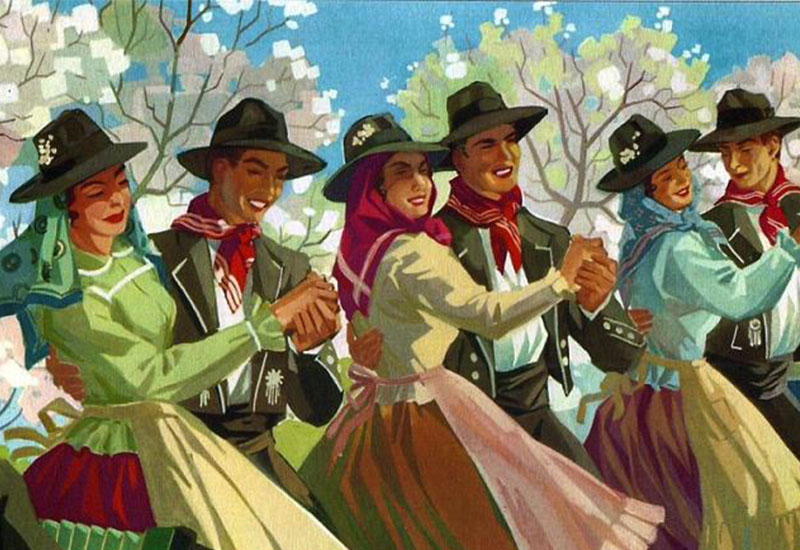 To some, this month is known as the January blues. The decorations have come down, the parties have come to an end, and winter has well and truly set in. But there are some traditions that can definitely lighten up the mood in January (or any time of the year).

Portugal is known for its love affair with a good song and dance. Throughout the country, there are a variety of regional dances, each with its own distinct style. Examples include malhao – a dance which originated in the historical province of Extremadura (modern-day Lisbon district), the vira dance, which gained popularity in the Minho region, and the chula, which has its roots in the Upper Douro region. But it is the corridinho dance that has represented the regional identity of the Algarve for around two hundred years.

The name corridinho derives from the word correr, meaning to run, which aptly describes the nature of this dance. Its origins, like many traditions, have been lost in time, but it’s believed to have gained popularity in the 1800s as a celebratory dance at festivals and events throughout the year. One theory is that corridinho originated in Eastern Europe as a ballroom waltz that was brought to the Algarve by a Spaniard named Lorenzo Alvarez Garcia. He was courting a young woman from Loulé named Maria da Conceição. Legend has it that Garcia dedicated the dance to his young lady to impress her, and the corrido or corridinho was born.

Typically performed in the round or dança de roda, it was originally accompanied by the sound of flutes and harmonicas until the much-loved accordion was introduced. Often performed in traditional attire, the twists and turns of this dance, like the waltz, are considered a cultural representation of Algravian life and are still performed to this day at cultural events.

Mainly found in Faro, corridinho is performed by folk groups or ranchos folclorico as part of the municipality’s tourist attraction. But don’t be fooled that this regional dance is exclusive to the Algarve. In fact, its popularity has even spread overseas to some of Portugal’s former colonies, such as former Daman and Diu, Goa, Mangalore and even in Sri Lanka, where it is known as baila, and Macau, where it evolved into the Portuguese-Macanese folk dance. It’s also said that the branyo dance of the Kristang people in Malaysia derives from corridinho, which was brought to the region by the Portuguese during the spice trade and became the base of the popular Malay joget dance.

As January marks the start of a new year, the 1st of January was always a time for celebration in towns and villages across the country and no doubt the corridinho played an important role in the festivities of many Algarvian villages along with janeiras – a type of song which shares similarities to the typical Christmas carol (often sung throughout Epiphany). Interestingly, the famous Carol “O Come, All Ye Faithful” is believed to have been written by King João IV of Portugal in the 17th century. He was a talented and accomplished composer, taking the name The Musical King and at that time, had one of the largest musical libraries in the world.

Although corridinho isn’t the main attraction of our local events, this dance still remains one of the best-loved traditions of this region’s history, so much so that musician Ricardo Andre released a song named Corridinho Algarvio back in 2013.

While it may not have international recognition like the Spanish flamenco or the Argentinian tango, corridinho remains in the roots of Algarvian culture just as much as its chimneys, almond trees and the slow pace of life, which residents and tourists have enjoyed for generations. 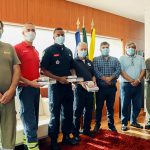 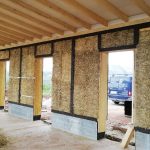 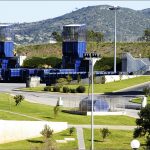 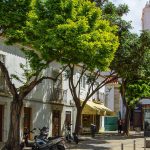 Lagos Getting Back to Business 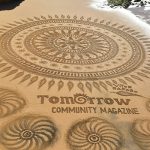 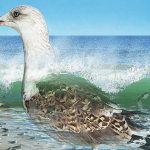