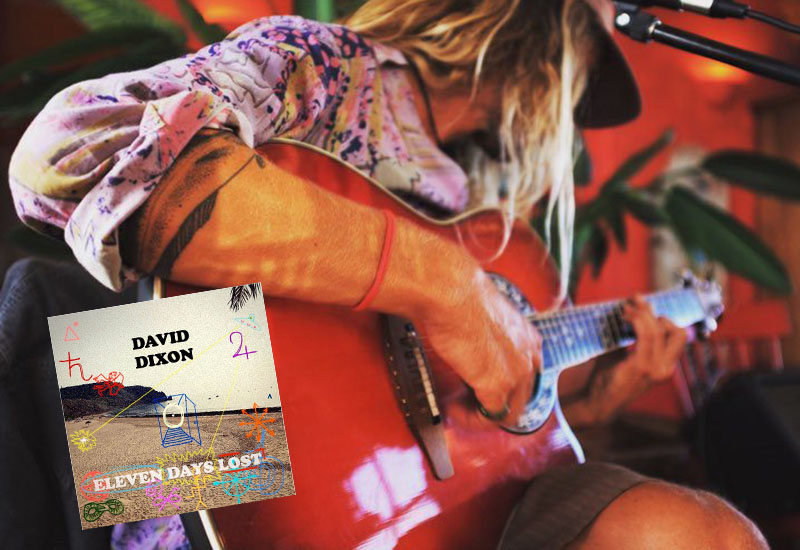 David Dixon is a poet and musician, originally from the UK and now residing in southwest Portugal. He released his first full album, Eleven Days Lost, on 16 December 2022.

An avid surfer for most of his life, David has travelled extensively across the globe in search of waves, usually under ‘the art of freestyle’ philosophy coined by himself and his best friend in their early twenties as they traversed the Pacific without maps or money, following in the footsteps of their surfing heroes.

David usually took a beaten-up guitar with him on his travels to focus his abilities whilst on the road. Having never had a guitar lesson, David taught himself to read tablature and began playing early Jack Johnson songs in the corner of parties or gatherings, feeling shy but determined.

In 2013, David moved to Italy and submerged himself further into his craft in various ways, beginning a self-titled project which involved writing a poem a day for a year. The results encouraged him to find and define his own style and voice. Leaving Italy for Australia with his guitar and surfboard, he lived in the hinterland with an old friend, where they played and sang on their decking under the tropical fauna.

Returning to England, David began self-studying sonnets, villanelles and other poetic forms whilst reading at poetry nights and becoming a member of a poet group called Wordmakers and Silence Breakers. He would perform at poetry slams in bars and literary festivals, and enter poems in online competitions, some of which are included in various anthology books, which remain in the British Library to this day.

A number of years ago, while travelling in Nicaragua, he had what seemed to be a predestined encounter with another musician, Iris Johner. “We quickly developed a sibling-like relationship, reuniting in various places the following year. We met in the Algarve together in late 2017 for a surf holiday and within a week of returning to the UK, I found myself packing bags, board and guitar and setting off to live permanently in Portugal.”

In Portugal, David began to seriously perform his music, singing and performing for a living. I asked him how his first album came to fruition. “I had written these particular songs both before and during lockdown. My original plan was to go to Germany to record the album, but after lockdown and a missed flight, I decided to record it in Lagos in a studio of a now close friend. We worked on the production of the tracks together and had many international musicians performing and singing on the record.”

His album has been inspired by the ocean, the wildlife and the beautiful scenery of the Algarve. Every day he traverses the cliffs of Luz and surfs, which he believes gives him a great source of creativity. His song Praia da Luz is perhaps the most evident example of this!

In 2023, he will perform in Habana Bar in Luz every week and at several local festivals, including Salema Blue in June.

He is already planning another album, but this time a full-length poetry album, keeping within the strict ethos of word and sound only, without instruments. He is also in the process of writing his next musical album.

You can buy the album on Apple Music or iTunes or stream on Spotify, YouTube and other music streaming platforms. 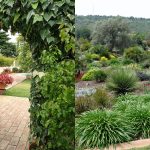 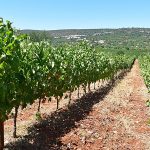 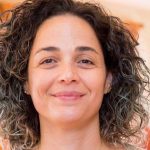 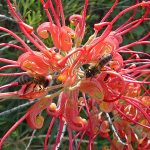 Your Garden in March 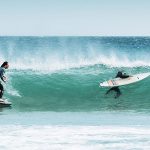 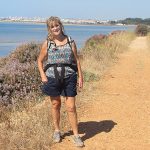