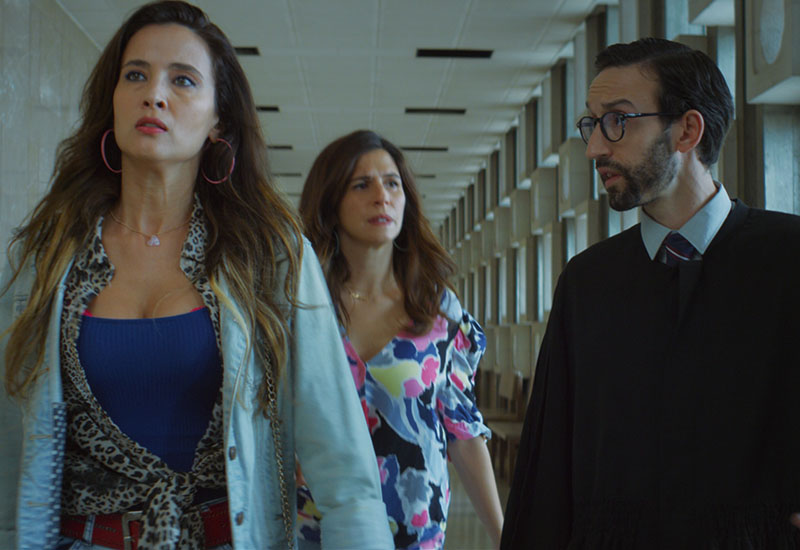 A Screenwriter is Born

André Guerra dos Santos achieved success and local stardom when the movie adaptation of his screenplay, A Fada do Lar, drew record numbers to the cinema in Lagos.

“I am a listener,” says André as he sits opposite me in a Lagos café sipping herbal tea. “People open up to me. Maybe because I took a psychology degree, they think I am a shrink,” he laughs. It is my own impression that his warm openness and empathy resonate with people, which is why the characters he creates are also endearing to audiences.

An alumnus of Gil Eanes school in Lagos, he was encouraged into drama by a teacher who later became a friend. “In school, I realised I was not particularly intelligent or beautiful, so I needed something else to stand out from the crowd.” He found this in an ability to play-act and make people laugh.

He was part of a drama group that would create sell-out performances at the cultural centre in Lagos. He retains an air of drama when he talks, which makes him engaging. “I love to tell stories,” André tells me. He also gained some experience in directing amateur shows in Lagos, which always had good attendance.

After attending university in Lisbon studying psychology, he “figured that staying on this course would make me crazy.” He didn’t enjoy Lisbon and describes it as “ a place where people live fast and die slowly.”

So he returned to his passion for the arts and joined a film school in Portimão, which later moved to Faro. While on this path, he attended a writing workshop in 2008 hosted by Antonio Pedro Vasconcelos, an eminent director in Portugal.

He kept in touch with Vasconcelos, whose son moved to Aljezur and André knew. After writing his first screenplay, he started sending his work to his mentor to validate that he was on the correct path. Finally, the director gave him positive feedback. He told André that he thought he had reached a level where some of his screenplays might make it to the screen. “I now knew I had one foot on the ladder,” he recalls.

The Portuguese government demands that streaming companies such as Netflix and HBO pay a percentage of their profits to this institute to fund Portuguese screenplays. The institute then has a jury that decides which productions to fund. André was initially not hopeful as they typically support more experimental concepts. Thankfully in this case, the jury approved André’s idea.

So what is the plot that inspired their unanimous approval? “It is a drama disguised as a comedy,” the writer explains. “It makes people laugh, but they leave with a message.”

The title A Fada do Lar is a play on words; the phrase is used in Portuguese to mean ‘the perfect housewife’, while fada (fairy) also implies a fairy godmother. Lar is used to describe an old people’s home. The plot revolves around a young working mother, Vera, played by Joana Metrass, with two children. Having had a bad experience with her children’s father, she needs to work in a supermarket by day and a strip club by night to make ends meet. When a client sexually harasses her at the club, she smacks him, leaving her in court. She is awarded community service, which she must carry out in an old people’s home, where her irreverence and youth clash with the director’s authoritarianism and inhumanity. For the elderly living in the home, Vera is a breath of fresh air who, little by little, will change their lives, becoming the true ‘fairy’ of their home.

André explains why the plot resonates so well with an audience. “Both the main character and the elderly characters are marginalised, and so they understand each other. All are treated like annoying children. While confronting the protagonists in the nursing home, Vera ultimately heals herself and, along the way, changes her negative perception of men thanks to a male nurse.”

Directed by João Maia, the movie was actually shot during COVID in a real nursing home, so André was only able to attend a couple of days of filming due to restrictions. He confesses it was a dream to see his words transform into reality.

The result was a laugh-out-loud movie which aired in nearly 50 cinemas throughout Portugal: it finally hit home while he was attending the screening in the Lagos cinemas to a sell-out audience, “I cried. I saw a couple there that had experienced a terrible personal tragedy laughing out loud.” He knew then he had achieved what he set out to do. Maia even travelled to Lagos for a special screening of his film. André had come a long way from the kid that wanted to make others laugh in school.

The movie was the 4th most popular Portuguese film in theatres in Portugal, with 14,692 ticket sales. He confesses, “I expected so much more, but it is what it is.” On the contrary, with so much competition from American action movies and huge franchises, I believe the fact that André’s film encouraged so many people to buy a ticket and leave the comfort of the couch and streaming service is a huge accolade. It will hit the TV screens this year or RTP and RTP play – following that, Netflix and HBO max are a possibility.

With huge investments being made in the Algarve film production industry and Hollywood shooting The Infernal Machine in the Algarve starring Guy Pearce, does he feel he will get a taste of Hollywood? “I am pleased that the Algarve is getting this investment in films, but the only opportunities will be for tech people. They will need a camera crew or maybe sound engineers, but all the films that come here already have their screenplay, and most are being shot here but are set in California, so I don’t perceive a new avenue for Portuguese written movies.”

Despite being now a well-known name in the film industry in Portugal, André admits that people would assume he has more money than he received in reality. He hasn’t given up on acting and says it is possible when he is older as he wouldn’t want to play the parts available for people his age. Meanwhile, he has become a professional writer being able to give up his part-time job in a shop but admits it is not an easy path. “One part is talent; the other is having the discipline to face a blank page. This is why I now consider myself to be a professional writer because I have the discipline.”

André typically works from around 10 am to 7 pm and is currently on deadline to finish a TV series set in the Algarve, which he needs to deliver by the end of this month.

I finish our inspiring debate by asking what he thinks defines his success. “I am not sad, as there are people who have more reason than me to be sad, but I have a melancholy anxiety around which I have built a comedic persona. I love to make people laugh, but I also like to observe people. This is what draws me to the Algarve and a small town. You get to know people, which is the secret to my success.”

When I ask him to spell his surname, André confesses he changed his name to Guerra Santos. He selected the family names of his ancestors to create his striking nom de plume, which means ‘war of saints’. He cites this as being prophetic as his family were saints but always at war with each other. One could take it to be an analogy for this young writer’s worldly dilemma. An artistic talent at war with society’s injustices.

With such universal themes, maybe we will one day see one of André’s films cross into the English language realm. But for now, Portuguese-speaking audiences are blessed with his talents and one can only hope they will continue to support his future endeavours.

Portuguese films are traditionally not dubbed in the cinema because, under Salazar, the dictator did not wish the Portuguese to watch American movies. At this time, a large proportion of the population was illiterate, so he knew most could not read subtitles. Most were compelled to watch Portuguese films that communicated national propaganda. To this day, English-language films are not dubbed in Portugal and have subtitles. Ironically, Salazar unknowingly helped the Portuguese nation with their linguistic skills! Most young Portuguese put their English fluency down to watching so many American movies and TV shows. 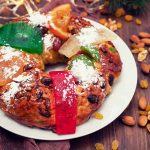 A Cake Fit For a King: How bolo rei arrived in Portugal 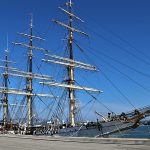 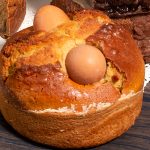 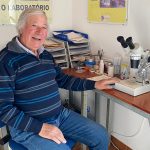 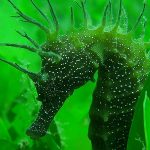 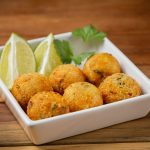