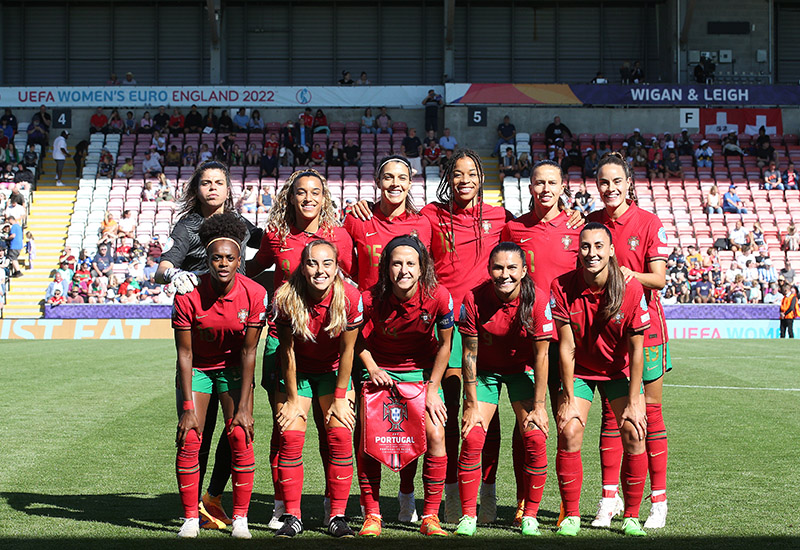 Euro 2022 was ‘the biggest women’s sporting event in European history’ and Tomorrow was there with our national team, cheering them on.

The Women’s European Championship (Euro 2022),held last month in England, attracted a global television audience of 250 million, making it one of the most viewed sporting events of all time. Such is the popularity of women’s football that when tickets for the final became available they sold out within hours. Nearly 500,000 tickets were sold, doubling the attendance of the previous tournament. It was only the second time Portugal qualified for the finals, and their participation was not without controversy.

Portugal finished second in their qualifying group, falling short of automatic qualification. A playoff was needed, which they lost 1-0 on aggregate to Russia. As events unfolded in Ukraine, Russia was banned from the tournament and UEFA awarded their place to Portugal. Extensive debate ensued about whether Russia should have been banned and if so, whether Ukraine should have benefitted from their expulsion.

The decision to award Russia’s place to Portugal held firm. It was Francisco Neto, the team’s Head Coach, who expressed it best of all when he said, “we would exchange our place at Euro 2022 for a world without war. Nobody is indifferent to this.” Neto also pointed out, “we feel we are here on sporting merit. We scored 19 points in qualifying, the best record of all the teams that failed to qualify.”

I met with Francisco in Lisbon, the day before the team flew out to England. He described their ambition “to bring joy and pride to our supporters and to improve on what we did in 2017.” Monica Jorge, Head of Women’s Football and a member of the football federation’s executive committee, held a similar view. She wanted to use the success of qualifying as the basis for encouraging more women to play football.

Portugal arrived in the championship ranked as the 30th best team in the world. It was always going to be a challenge to progress beyond the preliminary group stages, joined as they were with Switzerland (ranked 20th), Sweden (2nd), and the Netherlands (the current champions). However, the Portuguese team has a fantastic team spirit and a will to win. Team captain Dolores Silva said, “as Portuguese women, we are not as tall or as muscular as players from other countries and so have to rely more on our skill and attitude. We are not a team of stars, but by working together, we are a good team.”

This team spirit was demonstrated in Portugal’s thrilling opening game. 2-0 down after just five minutes, Portugal were being muscled out of the match by the Swiss players. It looked as though they were heading for a heavy defeat. Despite being rocked, the team rallied with goals in the second half from Jéssica Silva and Diana Gomes. By the end, it was the Swiss who were holding on, with Diana Silva coming close to winning the game in the final minutes. It was a rousing end to a fantastic game.

In their second game, against the Netherlands, they once again fell behind by two goals before recovering with strikes from Carole Costa and Diana Silva. However, at 2-2 the Dutch snatched the winner, with one of the best goals of the tournament. After two games, the ladies were earning plaudits, with the English press referring to them as the ‘plucky Portuguese’. The girls went into their third game needing a win to qualify for the latter stages, but it was too much to ask against a dominant Swedish team and they lost by five goals to nil.

While they lost two of their three games, such was their teamwork and determination, their spirit was never broken. The attitude shown by the Portuguese players will surely be an inspiration for others to follow in their footsteps. While interest and participation here in women’s football is not what it is in the UK and the USA, improvements are happening. In some respects, the experiences of team captain, Delores Silva, reflect those changes.

Born in Lisbon in 1991, Delores fought for the right to play football. Until the age of thirteen, she had to be satisfied with competing against boys and playing school football, so few were the opportunities for women footballers. Compare that to where she is now, a professional footballer, captaining her country.

The facilities available to Delores and her teammates at places such as the Cidade do Futebol in Lisbon are outstanding. Purpose-built, it’s resplendent with state-of-the-art playing facilities, training pitches and onsite accommodation. Such is the interest in the modern game that, on the day Delores spoke with Tomorrow magazine, she and the team received visits from Prime Minister Costa and arguably the greatest Portuguese footballer of all, Cristiano Ronaldo.

What’s particularly impressive about Delores is her attitude to captaining her country. While clearly a thrill for her personally, she sees it more in the context of her contribution to the squad. “For me, being captain is about being part of the team but with added responsibility to look after the other players,” she said. “To check on their welfare and to make sure I understand them and what they need. I want to give them confidence and for everyone to feel they can give their best, so they know I am there for them.”

As for the future, there are reasons to be optimistic. Monica Jorge explained, “we have a new strategic plan focusing on growing the number of players, investing in elite players and supporting the establishment of even more professional teams. The number of female players is increasing, and the success of the national team will only help.”

I asked Monica how football fans who might have once gravitated to men’s football can help women’s football. “Keep an open mind,” said Monica. “Go and watch a game. You’ll enjoy it. Tell people about it and get more people to come and support us and enjoy the beautiful perfume of women’s football.”

They may not be a team of stars, but the national team benefits from a number of talented players who will be around for years to come and can be role models for future players. Jéssica Silva is one such player. Twenty-seven years old and playing for Benfica, she’s at her peak and could be a star in the 2023 World Cup. Kika Nazareth is another. Nineteen years old, she has already won two league titles with Benfica. She is the first female player to have the renowned Jorge Mendes as her agent, someone whose client base includes José Mourinho.

A key focus for the coming weeks will be on qualifying for the 2023 World Cup. To do so, Delores and her teammates need to win their remaining two games, the last of which is against Turkey and takes place on the 5th of September here in the Algarve at the Estádio Algarve. Do you want to help support women’s football? You could show your support for the team by going along and cheering them on. Tickets are available via the Portuguese Football Federation’s website.

The Campeonato Nacional Feminino (Women’s National Championship), also known as Liga BPI for sponsorship reasons, is the top-tier of women’s football. It began in 1993 and is run by the Portuguese Football Federation. Last season, 12 teams competed in the league, including teams from Benfica, Sporting Lisbon and Braga. No teams from the Algarve or Alentejo competed, and the current champions are Benfica.

At the age of sixteen, having excelled in school football, Delores signed for Sociedade União 1º Dezembro, a sports club based in Sintra. In 1995, it was one of the first clubs to establish a women’s team. They would go on to dominate women’s football for over a decade. Delores spent three years there, before, at the age of 19, signing for FCR 2001 Duisburg in Germany. She stayed in Germany for six years before heading to Spain. She signed for her current club, Braga, three years ago.

A talented midfielder, Delores made her international debut at the age of 17 and now has over 130 caps, scoring 16 goals for her country. She’s an impressive figure. Fluent in five languages – Portuguese, Spanish, French, German, and Italian; she regards Germany as her ‘second home’, such is her love of the country and its culture. Delores cites Luka Modrić and Ronaldo as amongst her favourite players and Manchester United as her favourite English team. Delores is particularly appreciative of the female footballers who preceded her and paved the way for today’s players. She credits her father as a major influence on her career and a continuing source of inspiration. 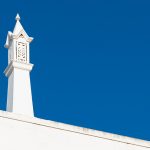 Origins of the Algarvian Chimney 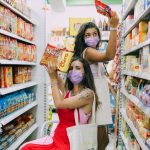 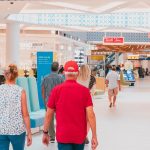 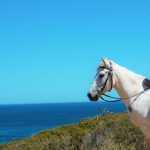 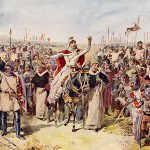 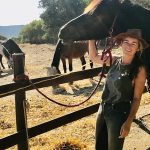